The historic event was a tribute to Peruvian music and was attended by more than 30,000 attendees.

The programme featured the music most representative of the coast, highlands and jungle of Peru and was divided into two parts. The first half, Juan Diego Flórez was joined on stage by musicians to perform waltzes, huaynos, and Peruvian rhythms. On the second part, 400 children and young people from the Symphony Orchestra and Choir of Sinfonía por el Perú joined their voices under the musical direction of Hugo Carro.

The unforgettable evening included the special appearance of Eva Ayllón, one of the best performers of criollo music, with whom she shared a duet with the tenor and this was one of the highlights of the night.

Thanks to the efforts and the funds raised, it will be possible to help with the reconstruction of the damaged regions. On 18 August, the ceremony given at an INDECI, with the participation of the Minister of Culture, Salvador de Solar; Isabella Falco, Director of Communications and Country Image of Promperú; Luis Alonso Zuazo Mantilla, Head of INDECI; Javier Manzanares, President of Telefónica del Perú; Miguel Molinari, Executive President of Sinfonía por el Perú; and the tenor Juan Diego Flórez via Skype from Italy.

I would like to thank Telefónica del Perú, the Ministry of Culture and Promperu for their initiatives, their contributions and their commitment. Also, the private companies, organizations and the media have all supported this cause. And finally, I would like to thank the many people who attended the show, we are #UnaSolaFuerza", added Juan Diego Flórez. 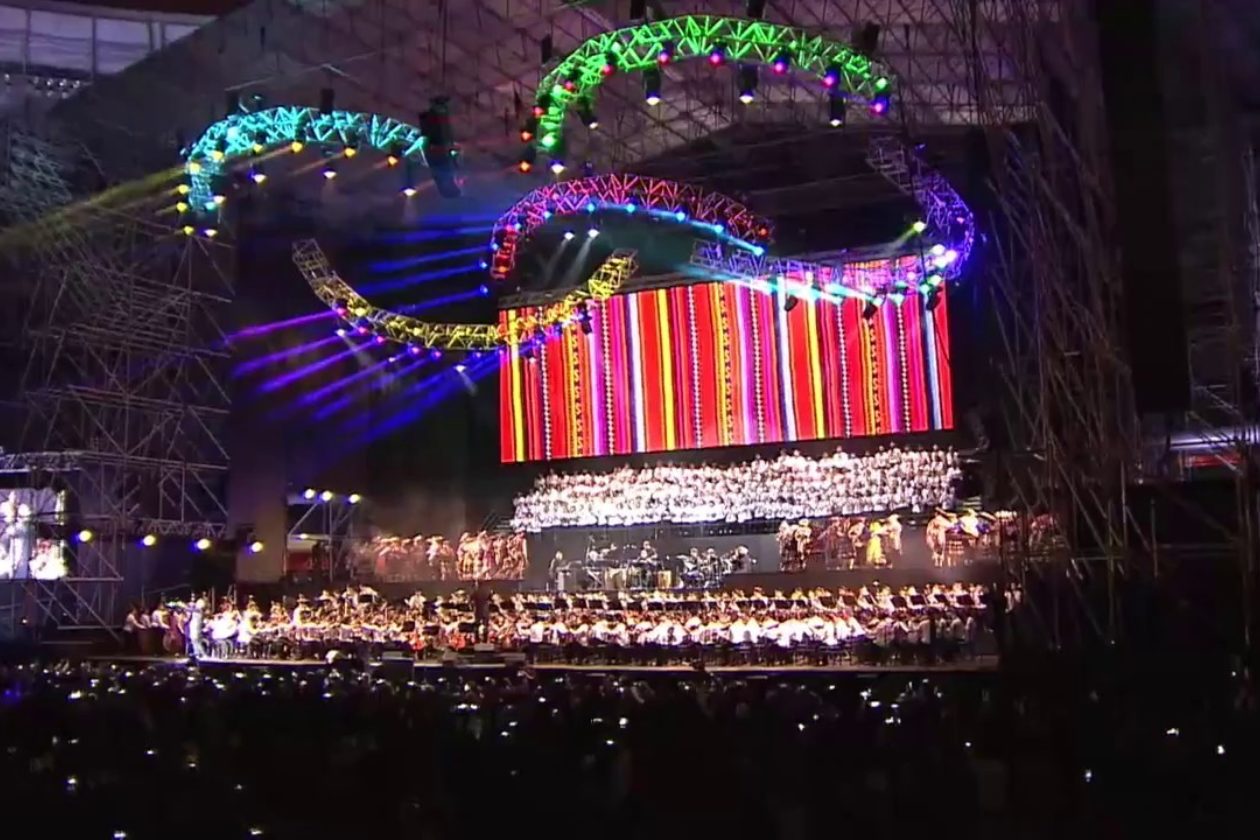